Getting to know the world of historic boats

It is worthwhile continuing, even if it is only for a few people. Even just a single person. Even if I were the only person in the world who cared about traditional boats and even if I were surrounded by a complete lack of interest from my contemporaries, I would still continue.
Why? Because nautical history deserves the effort to save it. And I, and my equally passionate friends, want to continue to be that link between past and future.
Alberto Zanoletti.

This week (October 14th-17th 2021) brings the XVI Vele Storiche di Viareggio, the hugely popular traditional sailing event that closes the classic yachts season each year. What better excuse to take a closer look at the historic boat world and get to know a bit more about it? And also to about the ‘Villa d’Este Style Vintage Yachting’ event which opened the 2021, with Alex Mazzoni, senior broker at EYI and a great connoisseur of classic boats.
Alex has acted as a certifier for classic motor craft at various editions of the Yacht Club de Monaco’s Classic Week and also won the first Trophée Adriano Ribolzi in 1992. Today, he is an ASDEC longstanding member and certifier, member of the Technical Committee of FIBAS (Italian Federation of Historic Boats) as well as a member of AVEV (the Verbano Historic Sailing Association).

Tell us about the classic boat rally at Villa d’Este which you took part in on Sunday, June 20 2021.

ASDEC, the Veteran and Classic Craft Association, organised the 30th edition of the rally at Villa d’Este to allow its members share an enjoyable day in the marvellous surroundings of Lake Como. The event’s primary goal is cultural: to pass on an interest in and passion for this type of boat. 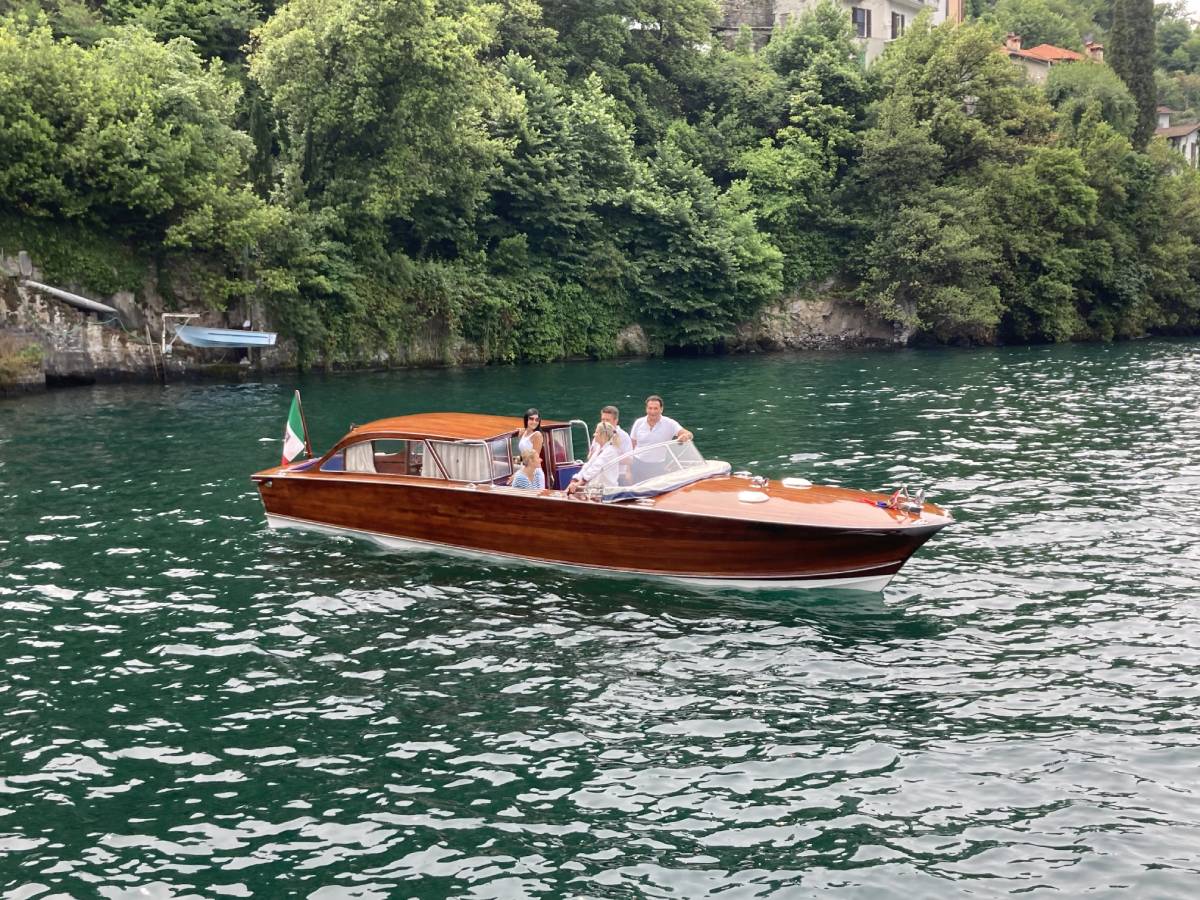 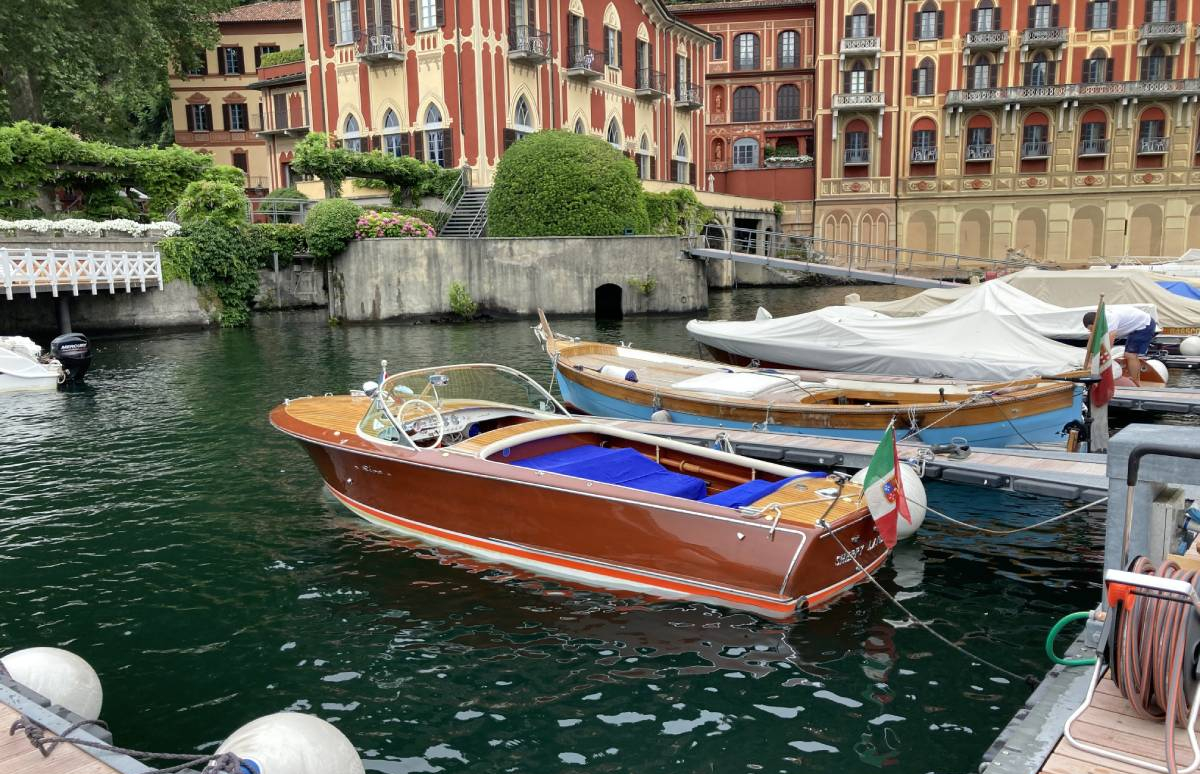 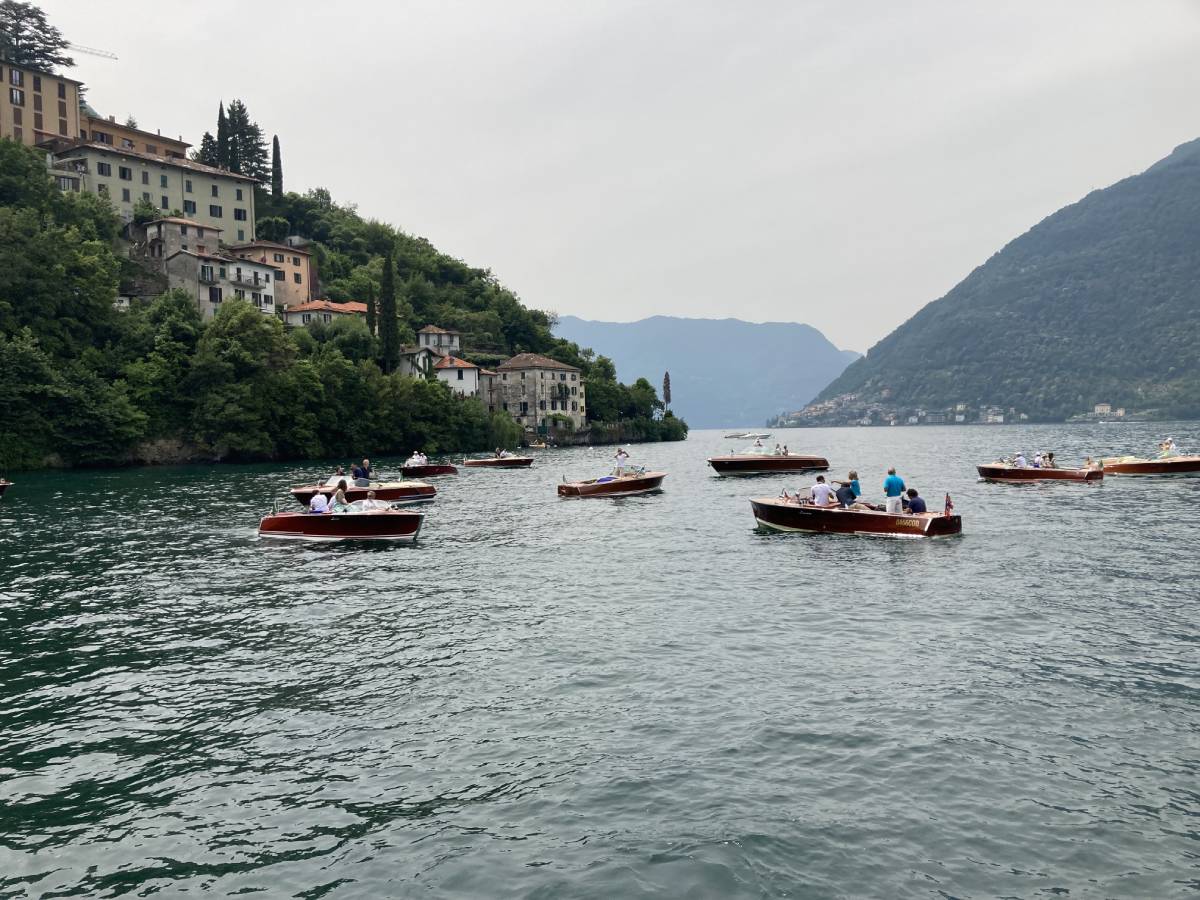 How was the day organised and which boats attended?

The boats cast off at 10.30 from Bellagio for a tour of the villas on the eastern shore before making for Cernobbio. Then there was lunch at Villa d’Este during which we exchanged notes and advice on our shared passion for classic yachts, talking about our veteran boats.
In all, 19 craft attended, which is fewer than in past years, perhaps because of the pandemic. In addition to exceptional examples of the likes of the “Abbate Villa d’ Este Super” from 1961 and a “Super California” whose owner had made the trip from France especially for the event, there were also four Cantieri Riva boats: three Super Floridas and an Ariston. The legendary Riva Aquarama was on static display too. The skills of the local artisans were represented by boats from Colombo, which also brought along a racing powerboat, the Pucci II. Mizar II, a charming 10m Giglio model plank-built by Picchiotti in 1961, also made her first appearance – she was restored to her former glory a Como-based enthusiast.
And finally: a mid-engined lake vaporino by Camper & Nicholsons built in 1917 (the oldest boat there), a Venice taxi boat from 1963 and a another Cranchi vaporino, built in 1960.

What do the owners of these classic boats all have in common?

They are absolutely passionate about swapping technical knowledge, be it about restoration or maintenance, and also always on the lookout for unusual craft. Their passion takes these owners of these unique craft all over Europe attend these events.
Over the years, ASDEC founder Gian Alberto Zanoletti collected hundreds of old wood-built craft, objects, photographs, books and anything else pertinent to classic boat culture.
Gian Alberto is no longer with us but has passed on to his children Ferdinando and Alberta, the passion and culture so beautifully captured in the Museo della Barca Lariana at Pianello del Lario, a unique place.

If you want to know more about Alex career and successes in yachting, read Alex Mazzoni A broker by passion