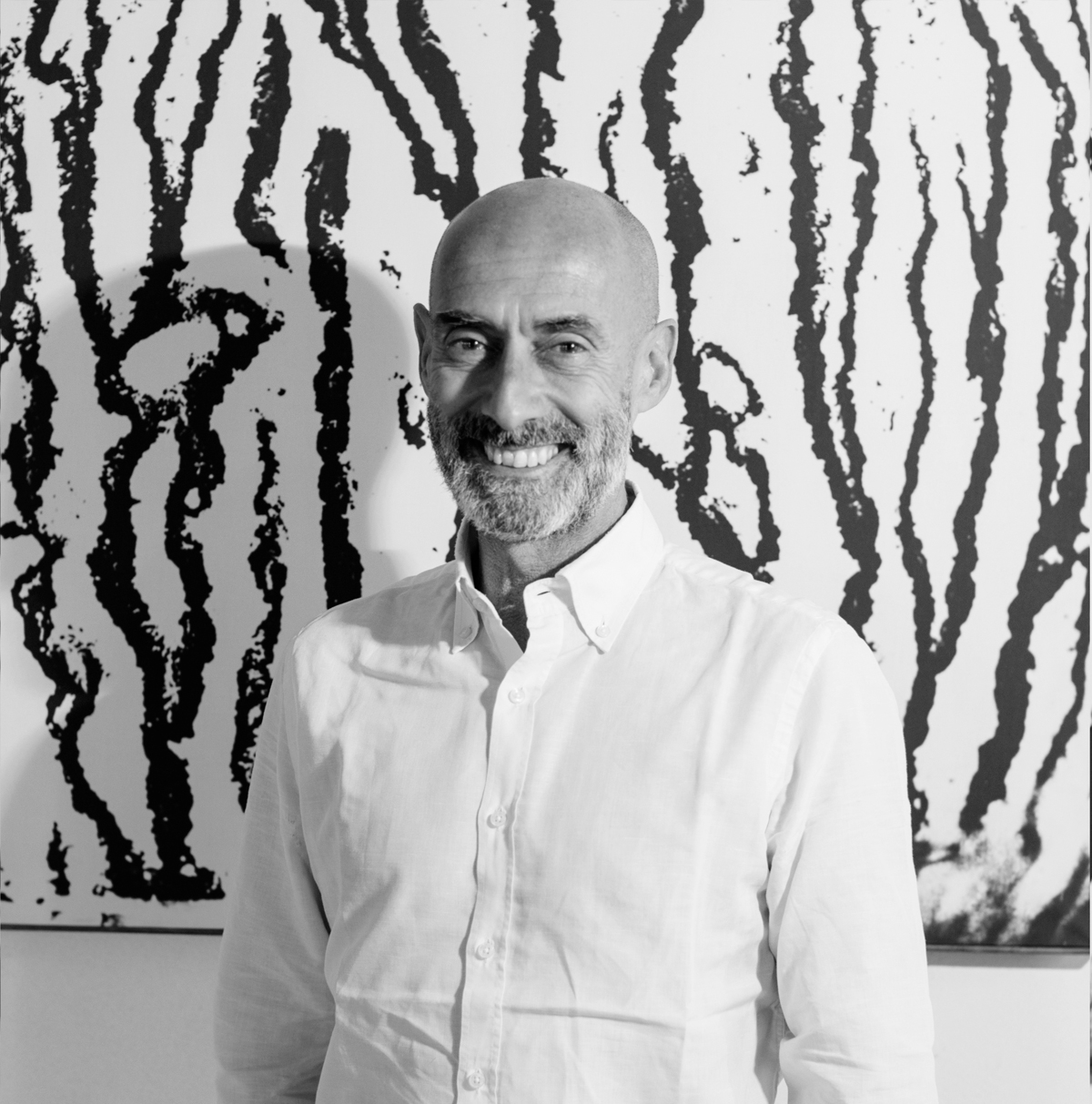 After graduating from the Bocconi University business school, Aldo Tomasina began his management career in Unilever, Jacob Suchard and Kraft General Food.
In 1997, he combined his passion for the sailing world with his management background as general manager during the set-up of the Luna Rossa team which went on to win the Louis Vuitton Cup and challenge for the America’s Cup in New Zealand in 2000.
He held the same position with Team Nautor Challenge, competing in the 2001-2002 Volvo Ocean Race.
Aldo is also one of the founders of Toy Marine, a company that develops sophisticated motor craft renowned for their excellent seaworthiness and instantly recognisable elegance.
He also collaborated on sporting projects with the BMW Match Race Academy and took part in FIV Olympic Preparation Centres project.
For the last years he has been General Manager of Advanced Italian Yachts, a company that builds superior semi-custom sailing yachts of between 40’ and 80’ that brilliantly epitomise Italian styling.