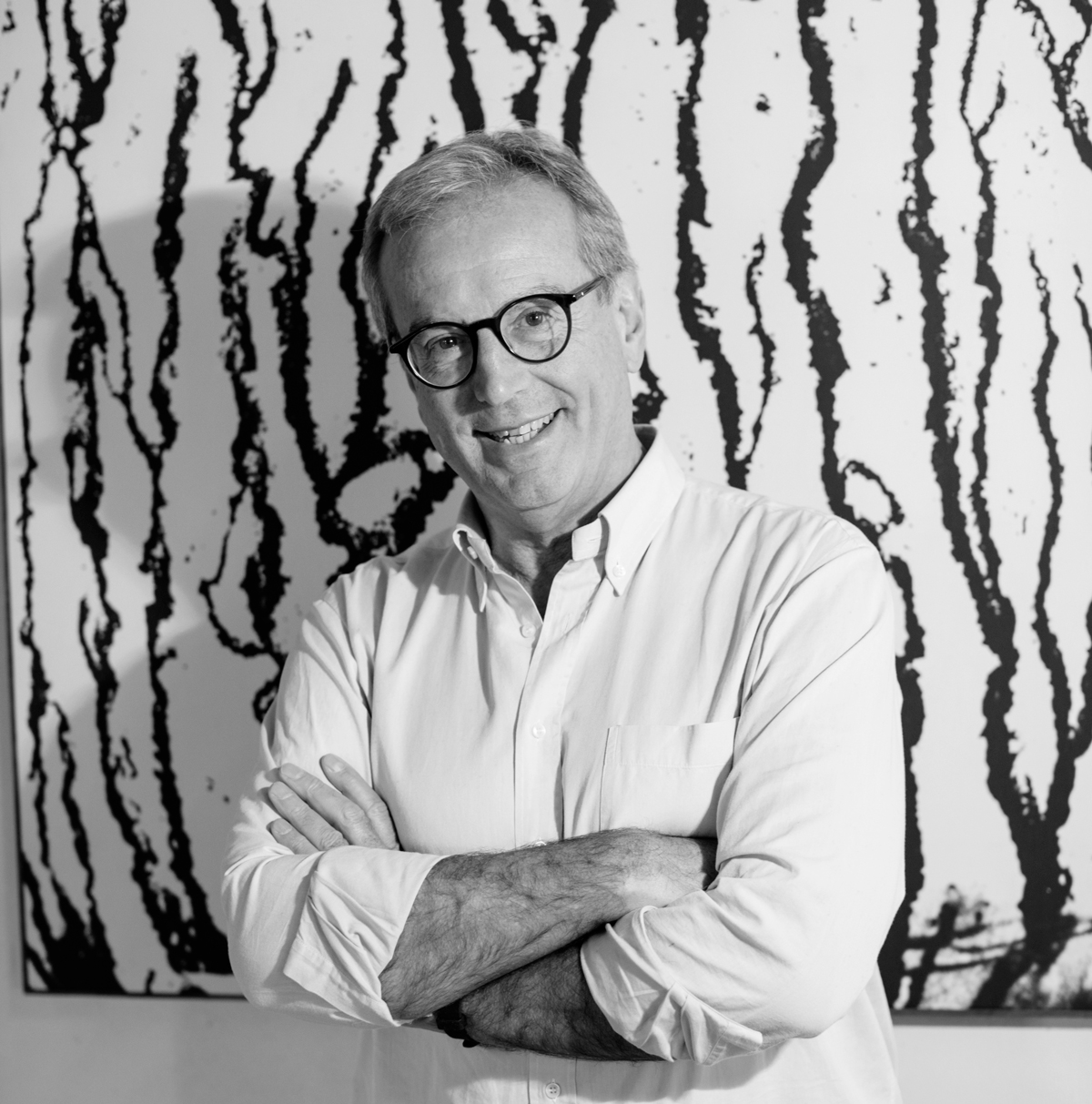 Already a renowned sailor, Corrado Di Majo started competing in various classes at the age of 17. At 23, he became the youngest Italian skipper ever to finish the Ostar single-handed transatlantic race from England to the US, something he did aboard an 11-metre yacht.
The following year he set another record aboard B&B Italia as the youngest ever skipper in the crewed Whitbread Round the World Race. He went on to compete in the race two more times.
1985 found Corrado at the helm of Tuscany/Guia 4 in the Brooklyn Cup two-hander race from Portofino to New York. He has also completed many, many other ocean crossings and competed in a long list of offshore races.
Corrado’s next step was to turn his passion for sailing into a career.
This came in 1986 when he met Alessandro Ussi with whom he founded Equinoxe Yachts.
He brought his extensive sailing and nautical knowledge, impeccable organisational skills, and talent for international relations to a business venture he remains devoted to this day.